Technology that Moves at the Speed of Light

Rockley at a Glance 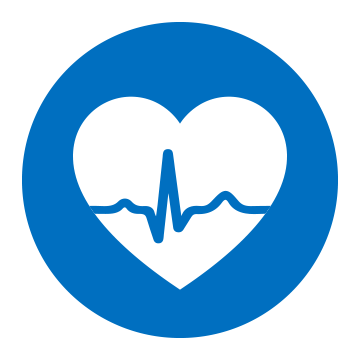 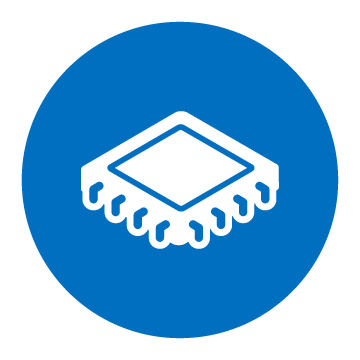 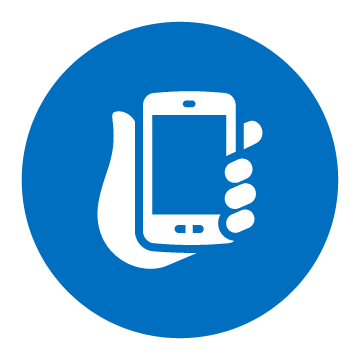 Rockley is actively engaged and/or contracted with a growing consumer electronics customer base that collectively commands >50% of both the smartphone and wearable markets. 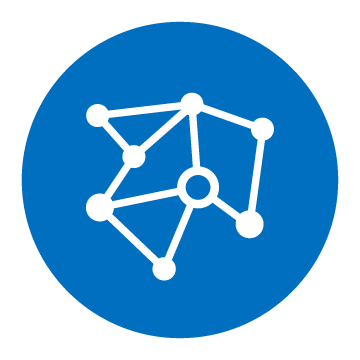 Rockley has developed a manufacturing ecosystem with its wholly-owned, proprietary processes for rapid scalability.

Rockley is expanding digital health monitoring with a new class of optical sensor. With the expansion of spectral resolution and accuracy in the infrared region, our modules will be able to detect and monitor numerous biomarkers for actionable health insights from the wrist.*

* These biomarkers are not intended to diagnose or treat any medical condition or for any other medical purpose. It is intended to help users manage their wellbeing and keep track of their information.

Rockley is expanding digital health monitoring with a new class of optical sensor. With the expansion of spectral resolution and accuracy in the infrared region, our modules will be able to detect and monitor numerous biomarkers for actionable health insights from the wrist.*

* These biomarkers are not intended to diagnose or treat any medical condition or for any other medical purpose. It is intended to help users manage their wellbeing and keep track of their information.

Listen to the joint investor call
discussing the proposed transaction.

Read the press release
about the proposed transaction.

Read the SEC filings
for further details about the transaction.

Read the SEC filings
for further details about the transaction.

Rockley in the News

1 February 2021
The semiconductor industry is vast, encompassing numerous segments that supply components to almost every industry. Photonics is often an area that is overlooked….
READ MORE 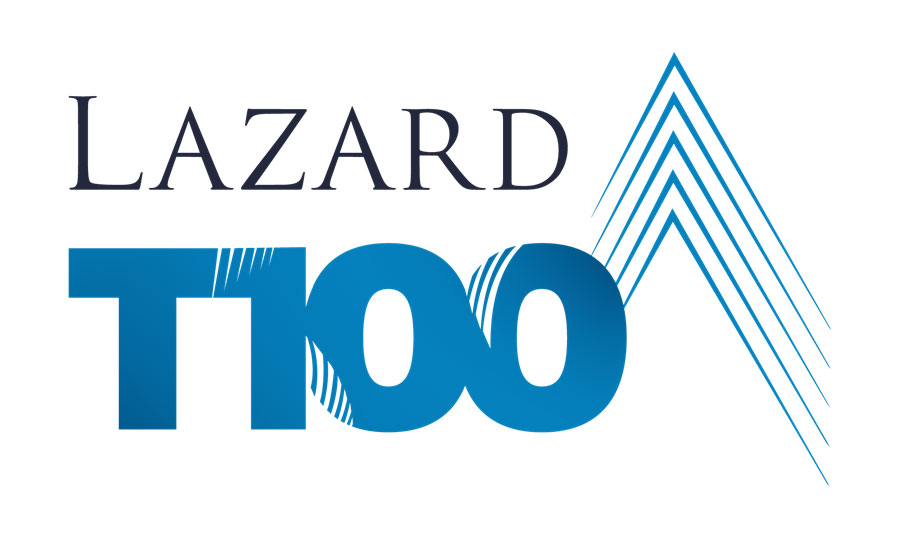 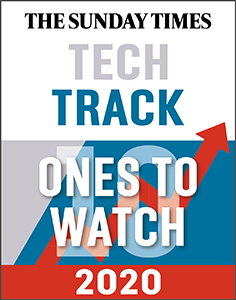 Andrew was previously the founder, CEO and chairman of Bookham Inc., now a part of Lumentum [NASDAQ: LITE] (after its 2018 acquisition of Oclaro Inc. [NASDAQ: OCLR], which was formed in 2009 after Bookham’s merger with Avanex Inc.), one of the world’s largest photonics and fiber optics telecom component producers, headquartered in Milpitas, CA, USA. Andrew founded Bookham in 1988 and grew the company from a start-up to a FTSE100 company as CEO and latterly chaired the business through the consolidation of the telecoms industry.

More recently he was chairman of Kotura Inc., a leader in the field of silicon photonics for fiber optic communications, high performance computing and sensing applications. He was instrumental in its development and sale to Mellanox Technologies, Ltd., for $82 million in 2013.

In 2000, Andrew was named UK’s Technology and Communications Entrepreneur of the Year by Ernst and Young. Andrew has held advisory board positions with the East Asia Institute of the University of Cambridge and Applied Science and Technology Research Institute of Hong Kong. In 2011, Andrew was awarded an Honorary Professorship at SIMIT, Chinese Academy of Sciences. He was a Trustee of The Oxford Trust. He was previously a council member of the UK Government’s Engineering and Physical Sciences Research Council (EPSRC).

Andrew has a mechanical engineering degree from Imperial College, London; a PhD in silicon photonics from Surrey University, an MBA from Cranfield University and honorary doctorates from Surrey, Edinburgh Napier and Kingston Universities. He is a chartered engineer and a Fellow of the Royal Academy of Engineering and the Institute of Physics.

He was awarded an OBE in the Queen’s Millennium Honors list for services to the telecommunications industry and is a winner of the prestigious Royal Academy of Engineering Silver medal for his outstanding contribution to British Engineering.

Amit Nagra is the chief operating officer for Rockley Photonics. He is responsible for establishing and managing the internal operations, as well as the external value chain, to bring leading-edge solutions to market.

Prior to Rockley, Amit spent almost a decade at Source Photonics, a leading optical transceiver company, most recently as EVP of operations. At Source Photonics, he was responsible for the global operations and internal manufacturing from wafers to final finished goods.

Amit was an early employee and key technical contributor at Phasebridge Inc. (acquired by Emcore), a start up involved in high-speed optical communications, and a member of technical staff at Vitesse Semiconductor Corporation, working on design of 40Gbps circuits for optical communications. He has a Ph.D. and MSc in Electrical Engineering from the University of California at Santa Barbara and an MBA from the Anderson School of Business at UCLA.

Mahesh Karanth is the chief financial officer. He is responsible for leading Rockley Photonics’ finance, legal and IT teams. Mahesh is a performance-driven financial executive with extensive experience in growth-oriented technology companies. He has a proven track record in raising financing, implementing IPOs and completing complex financial transactions.

Mahesh was most recently Chief Financial Officer for Enlightened Inc., an enterprise developing advanced lighting control systems. Prior to this, he was CFO for Invensense, a pioneer in MEMS sensor technology, where he led the company’s expansion of finance, administration and operations leading up to its IPO in 2010.

Prior to Invensense, Mahesh was the CFO for Telsima, which was successfully sold to Harris Stratex Networks. During the preceding nine-year period at Compaq, Mahesh held several senior roles including M&A, treasury and corporate development. He executed five large acquisitions over that period, set up multiple international operations and filed S1 to take Japan subsidiaries public on Nikkei stock exchange. After Compaq’s acquisition by HP, he led corporate development for the customer services group and several major services acquisitions of public listed companies in India and UK. He started his career at Ernst and Young, working in Singapore, Japan and India, progressing to partner.

Mahesh holds Bachelors and Masters degrees in Commerce & Finance, certifications as a Chartered Accountant and Chartered Corporate Secretary, and is a Certified Public Accountant.